The only war between races full of peace, joy and smiles

Festival of interest to international tourists.

This beautiful story began on the last Wednesday of August 1945, when some young people spent time in the Plaza del Pueblo to witness the parade of the giants and big-heads. The boys decided to make a hole in the ride, and with its momentum caused a participant to fall. This participant, filled with anger, began to hit everything that was in his way. By a whim of fate, in the middle of it all was a vegetable stand which was used by the angry crowd to release adrenaline: those present began throwing tomatoes until the public enforcers put an end to this strange fight. The following year, the young people deliberately repeated the altercation, even taking tomatoes from their homes. Far from accepting this event as a custom, the police prohibited it from being repeated in order to prevent it from taking root as a tradition. The Tomatina was banned in the early 1950s, a decision that did not dissuade its participants, even though some were arrested. The people protested and the festival was authorized again, adding more participants every year and becoming more and more frantic. Finally, the Tomatina was authorized and institutionalized as a local festival. Over the years this celebration began to become popular in the rest of Spain. Since then, year after year the excitement for it and the number of participants has grown. The overwhelming success led to La Tomatina of Buñol being declared a Festival of Interest to International Tourists by the General Secretariat of Tourism in 2002.

MAKE YOUR RESERVATION NOW FOR TOMATINA 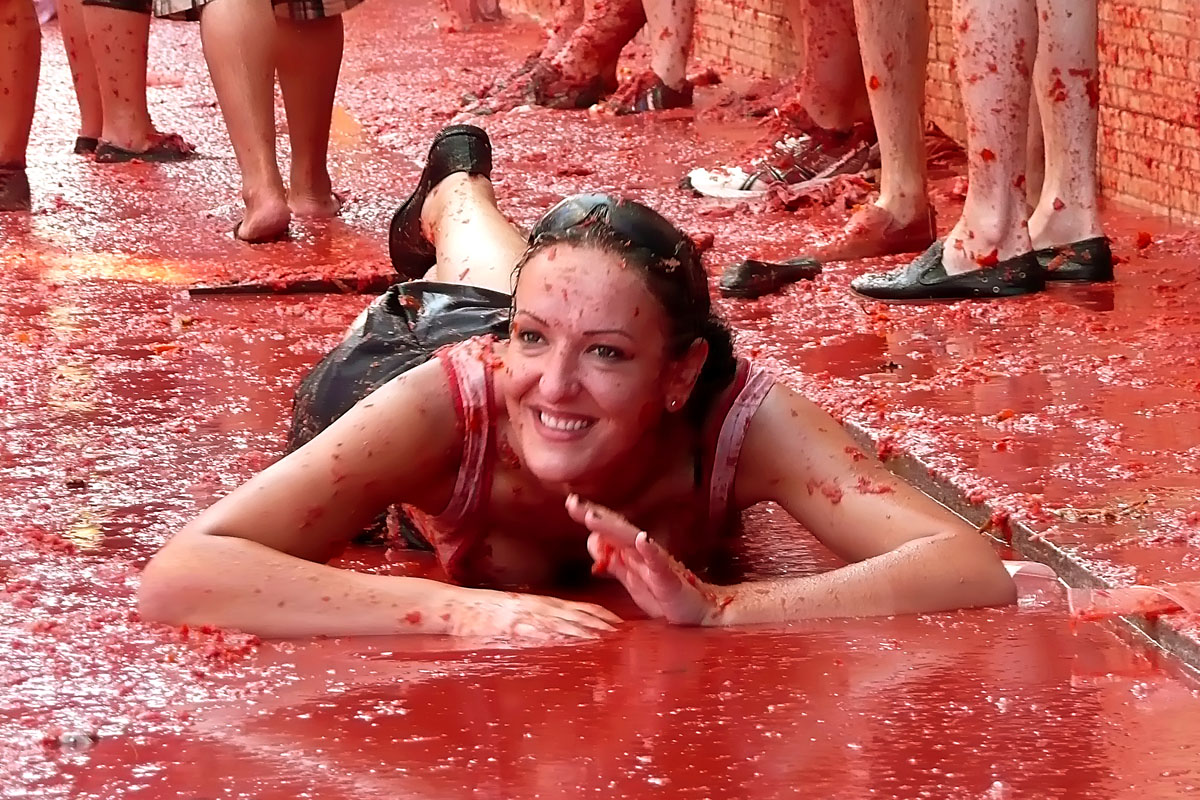 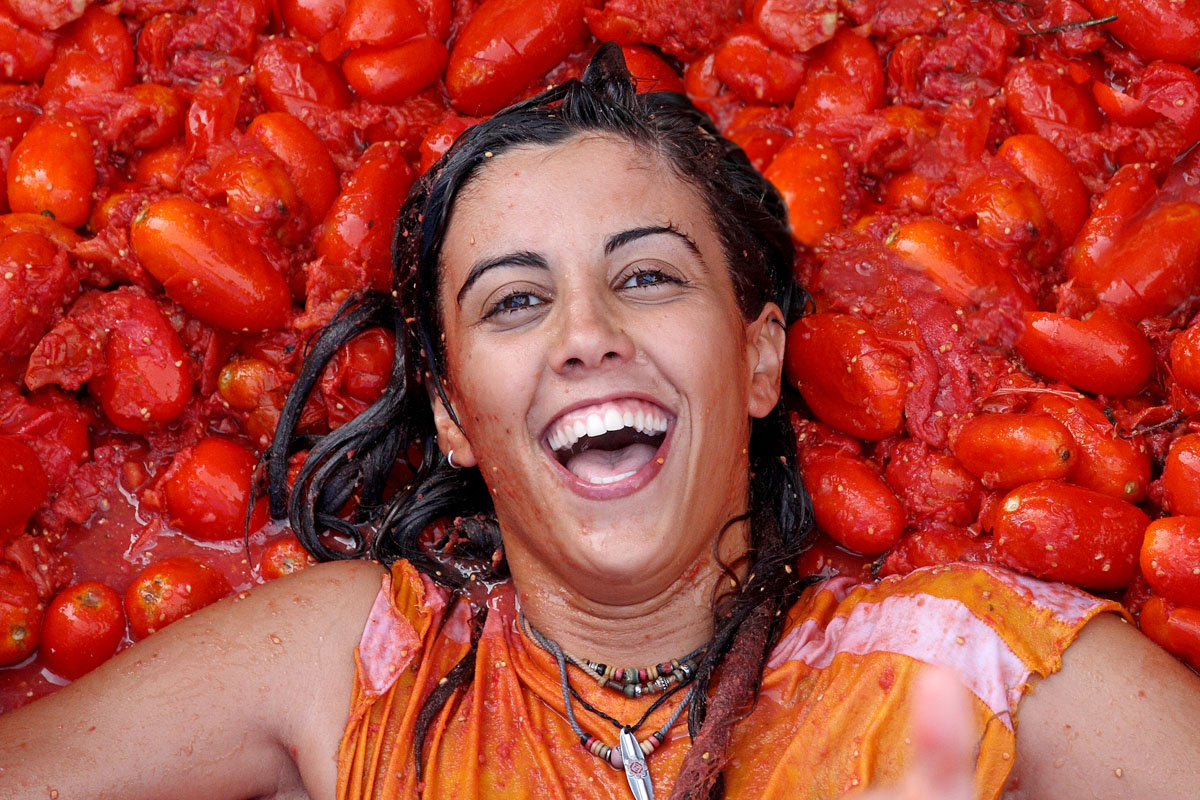 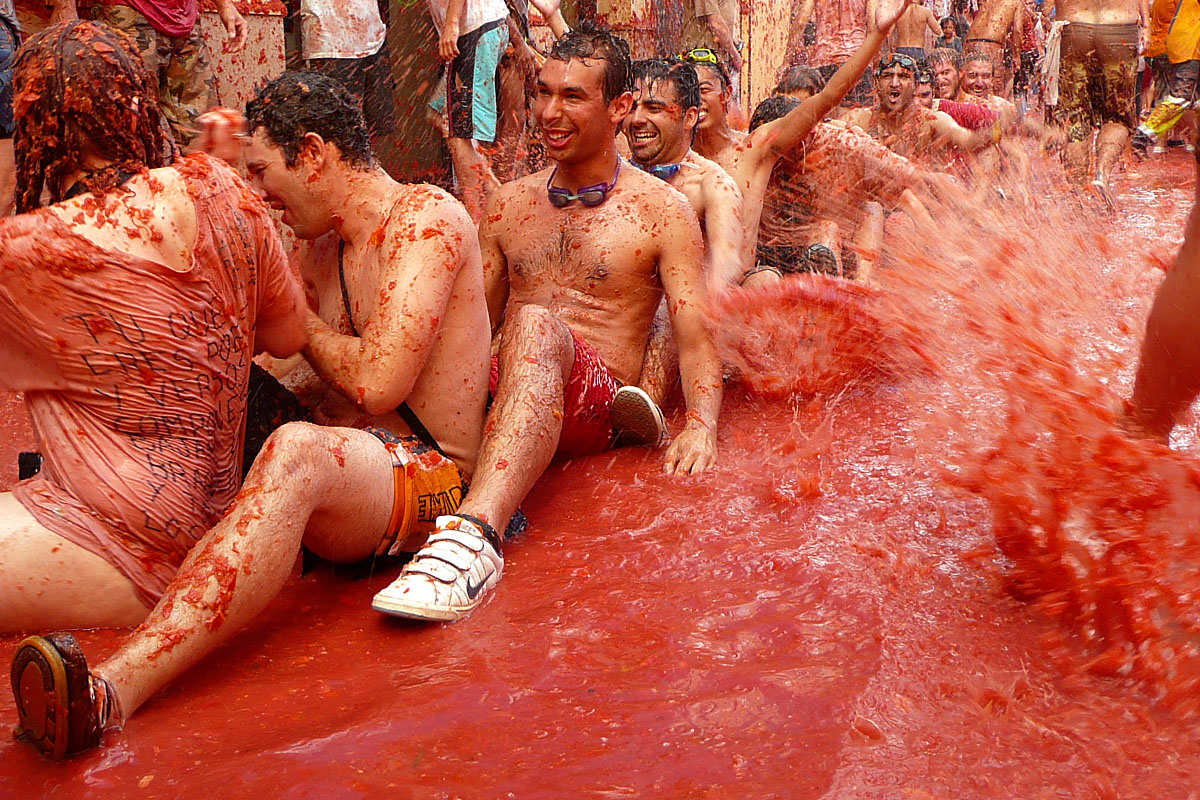 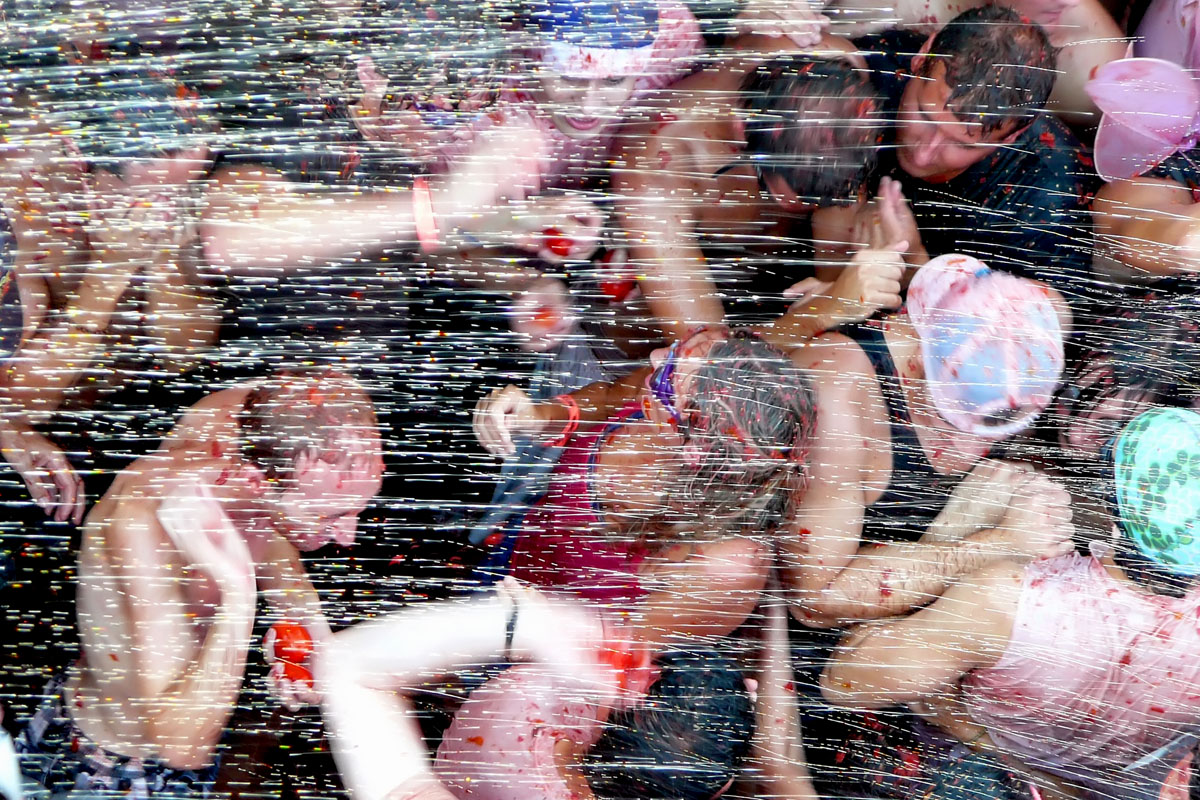 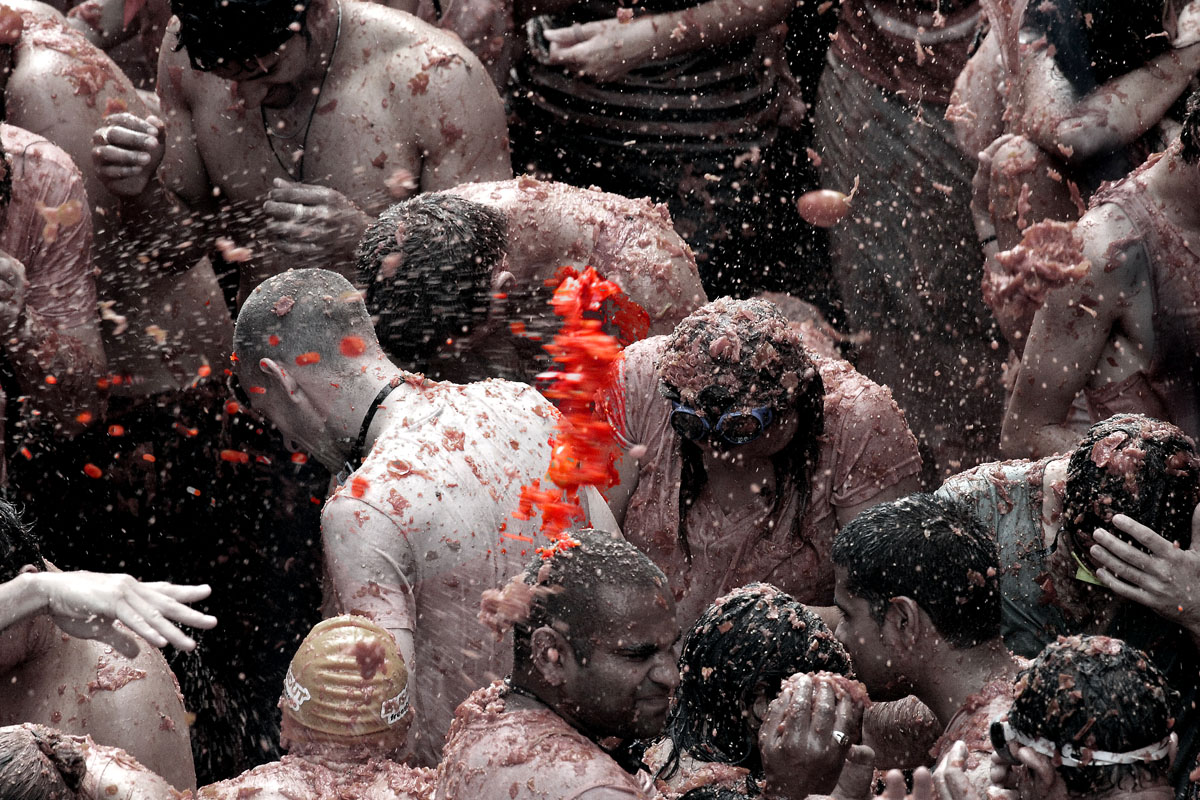 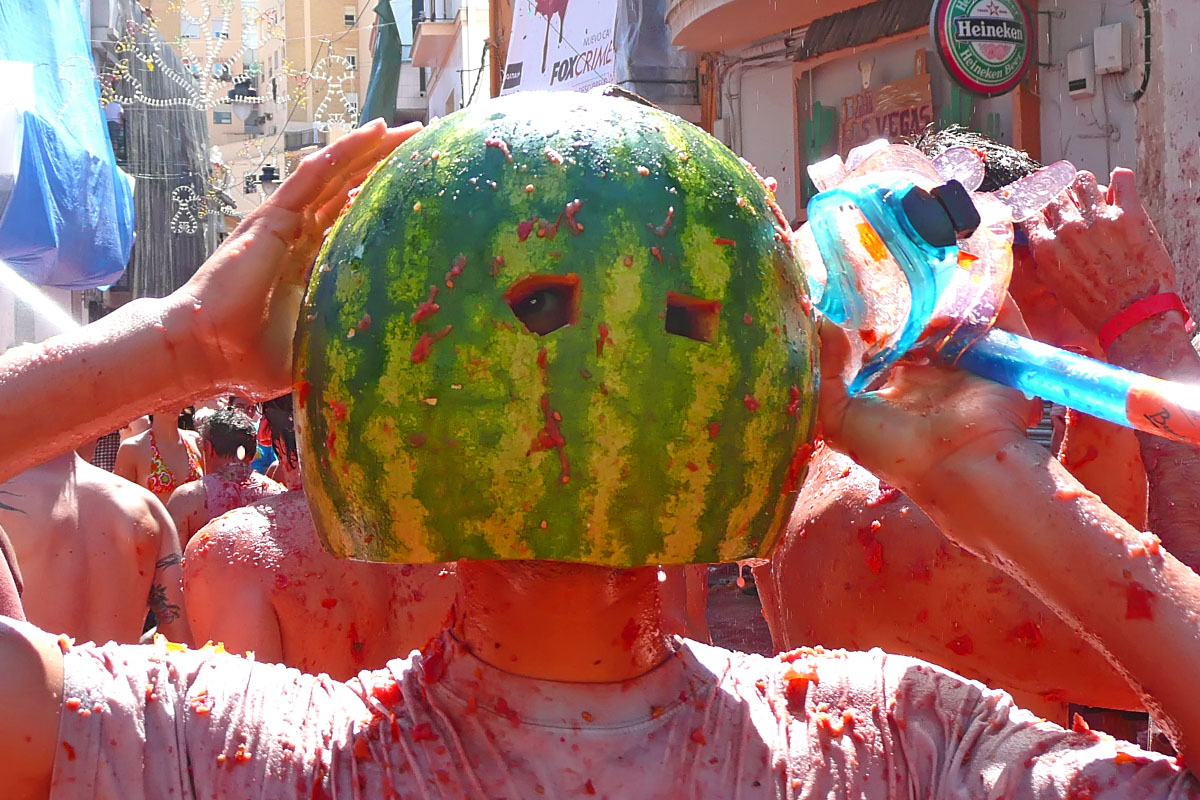 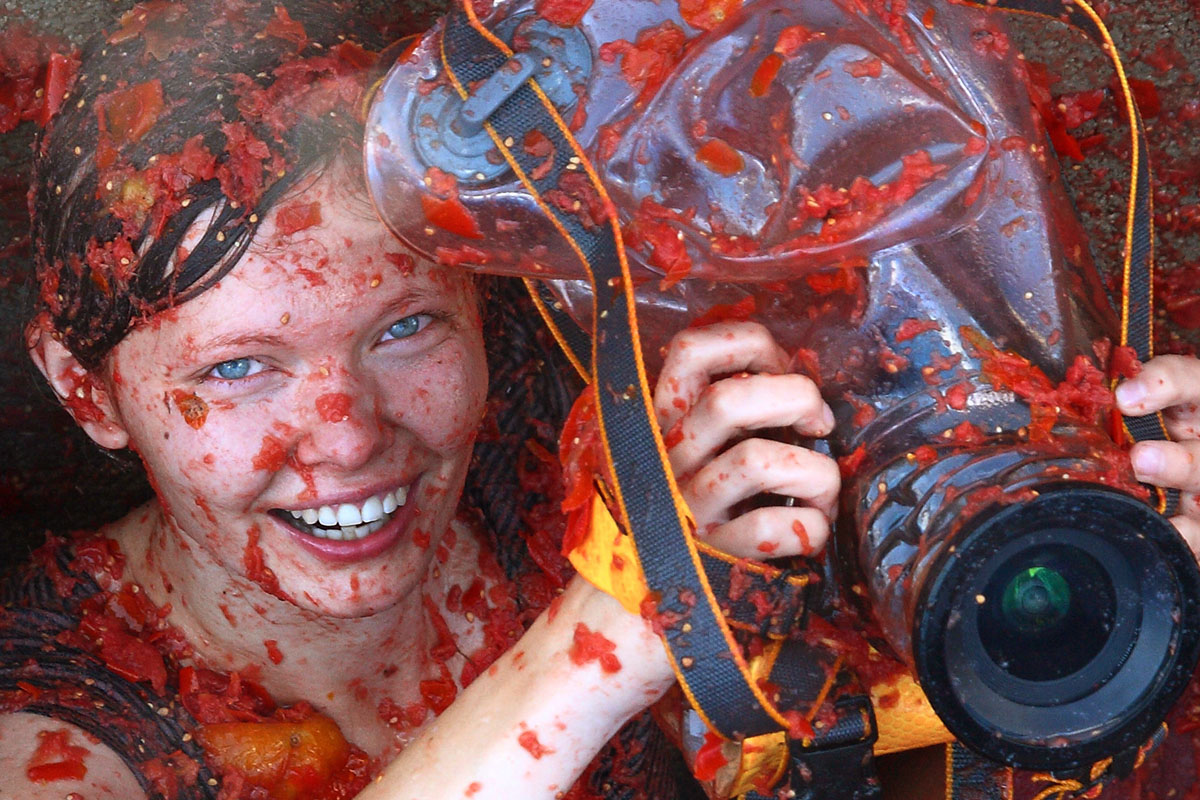 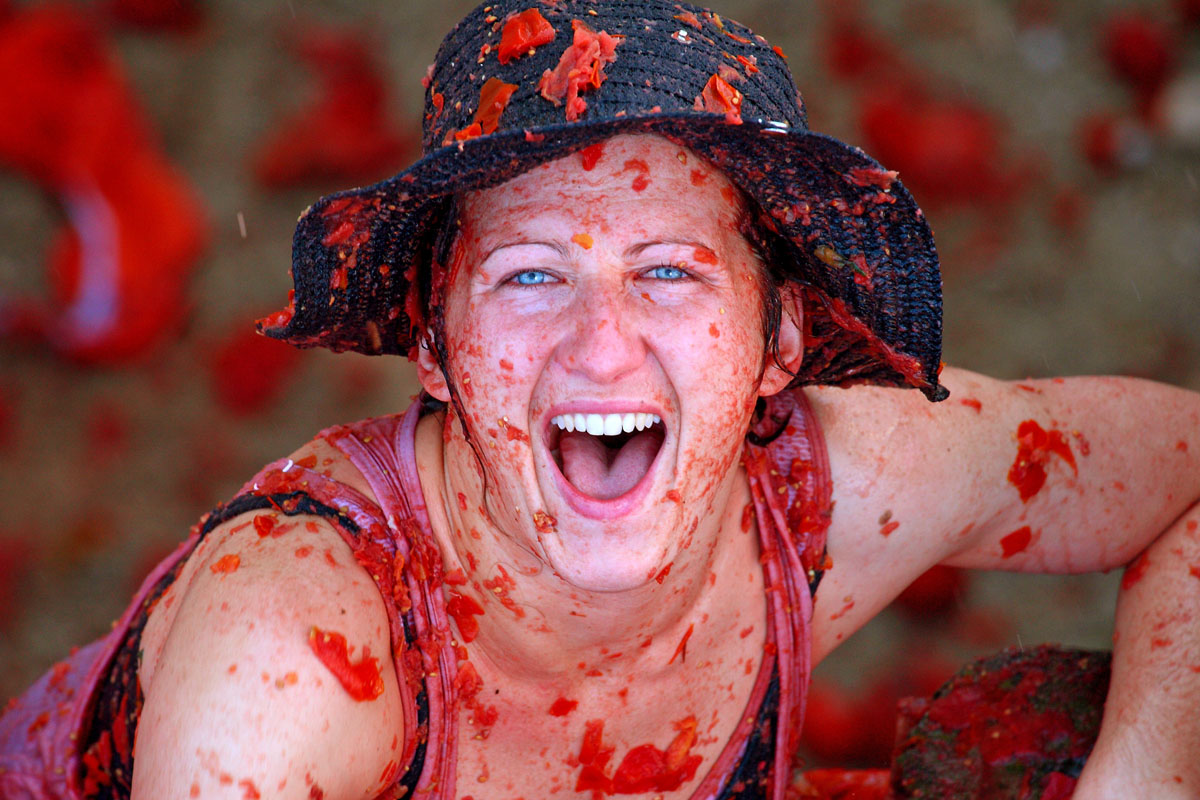 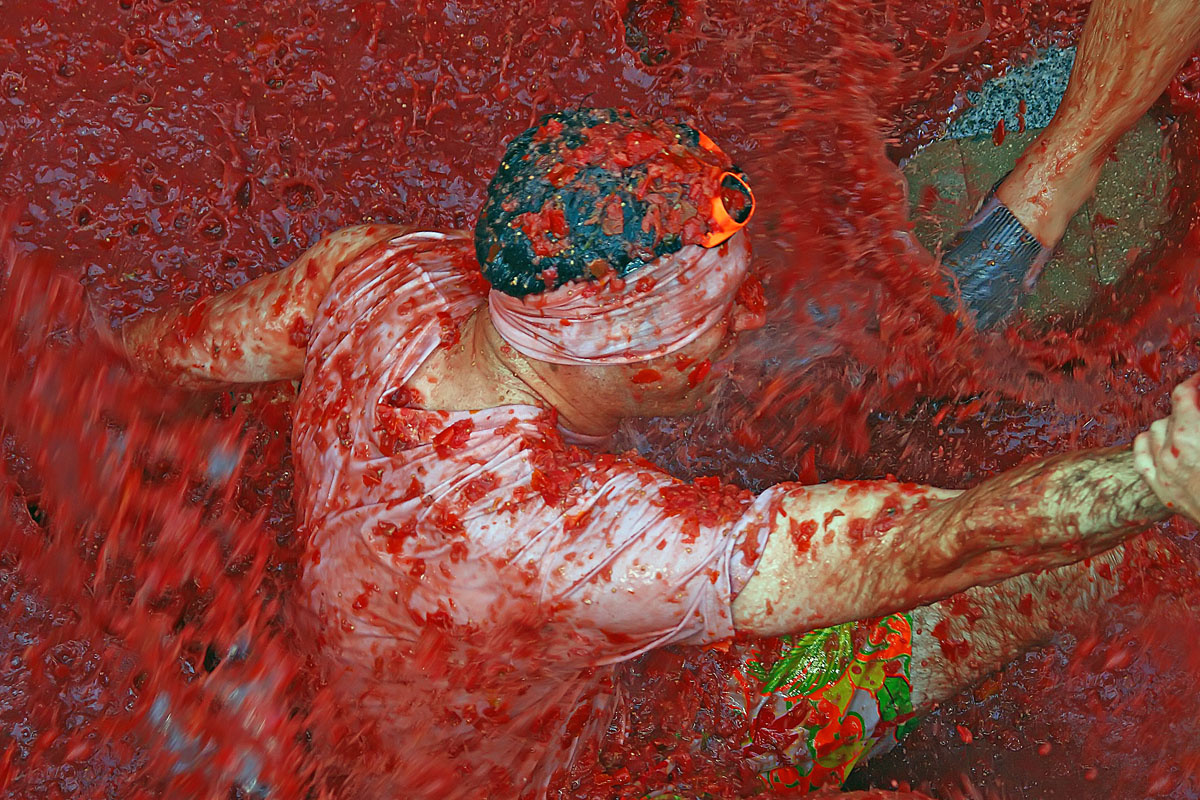 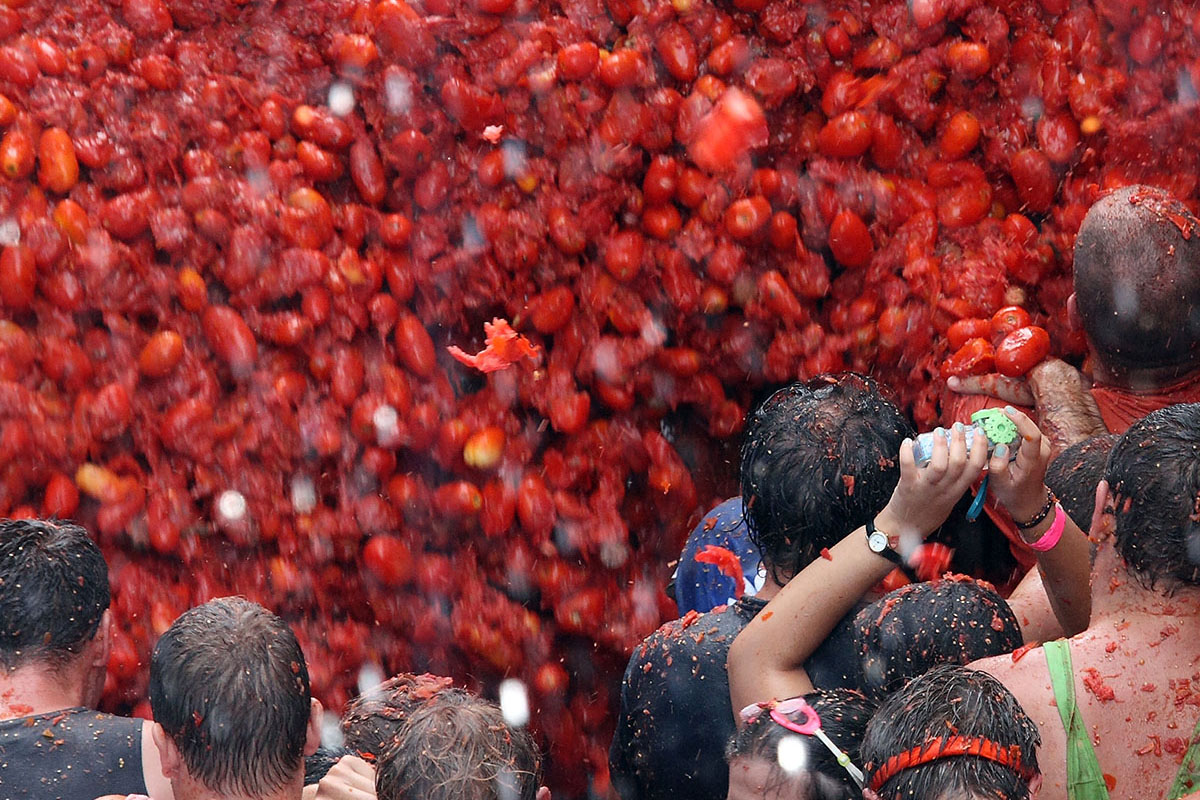 Organized for the enjoyment of boys and girls between the ages of 4 to 14.

This is a celebration that takes place before the great red battle, but in this case with a good dose of positivity and enthusiasm. The big festival traditionally takes place on the last Wednesday of August, and the children’s one is usually scheduled on the previous Saturday. This event was created to allow children to have the opportunity to experience the same fun as the adults, but with safety and without the discomforts of large crowds. In this way, children enjoy tomato wars, but always under supervision. If you have not enjoyed this experience yet, do not hesitate. Come to the children's festival, come to the Children’s Tomatina!
You will make beautiful memories.

MAKE YOUR RESERVATION FOR THE TOMATINA INFANTIL NOW 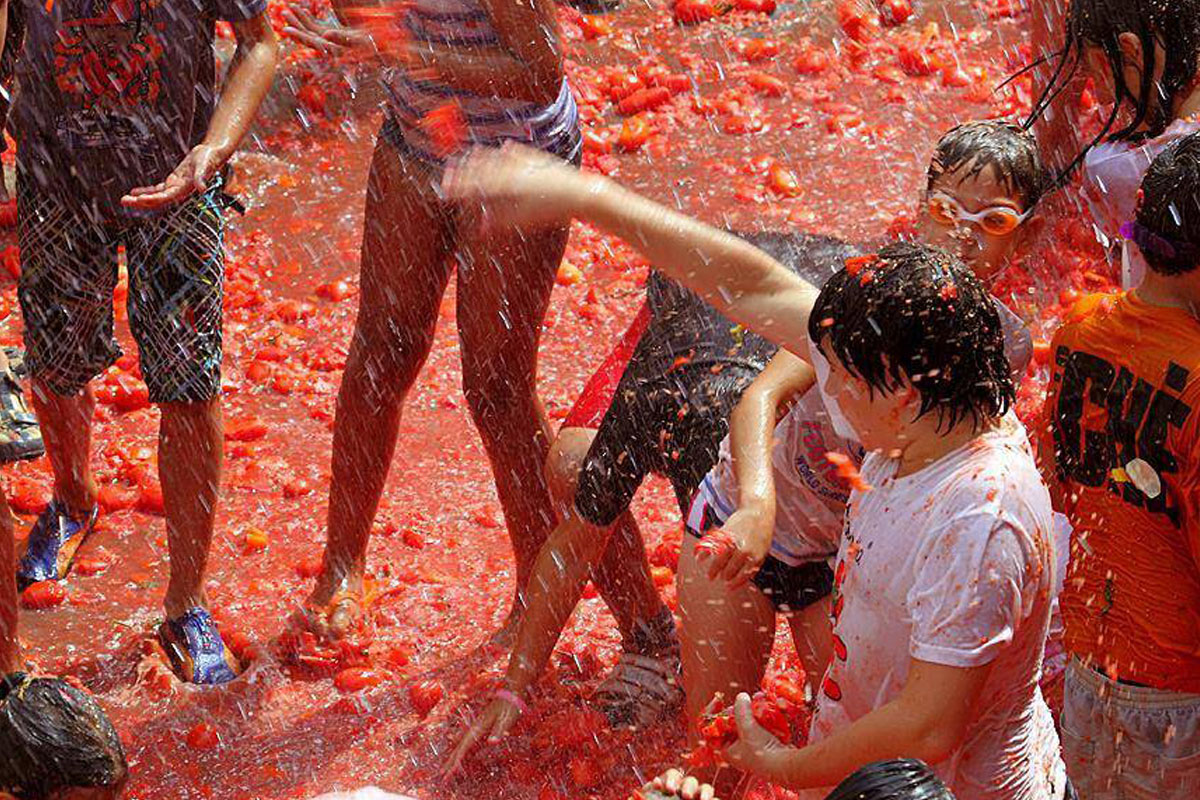 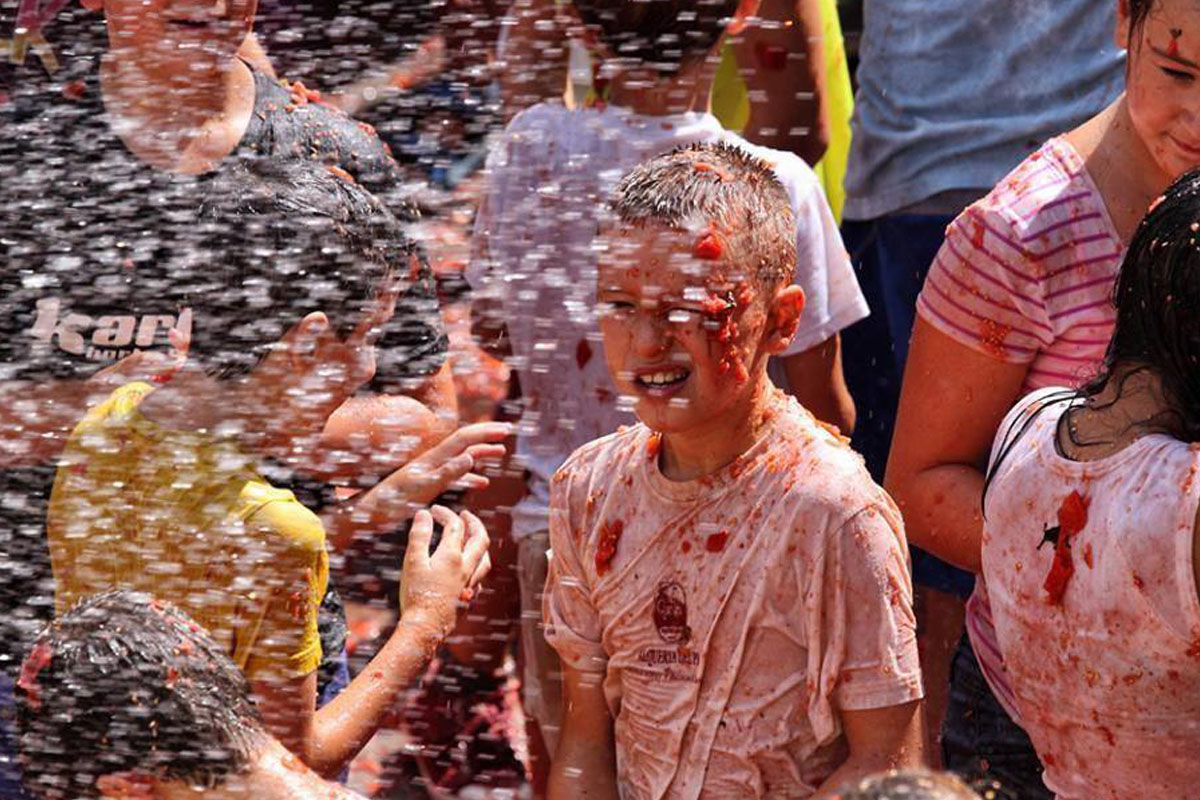 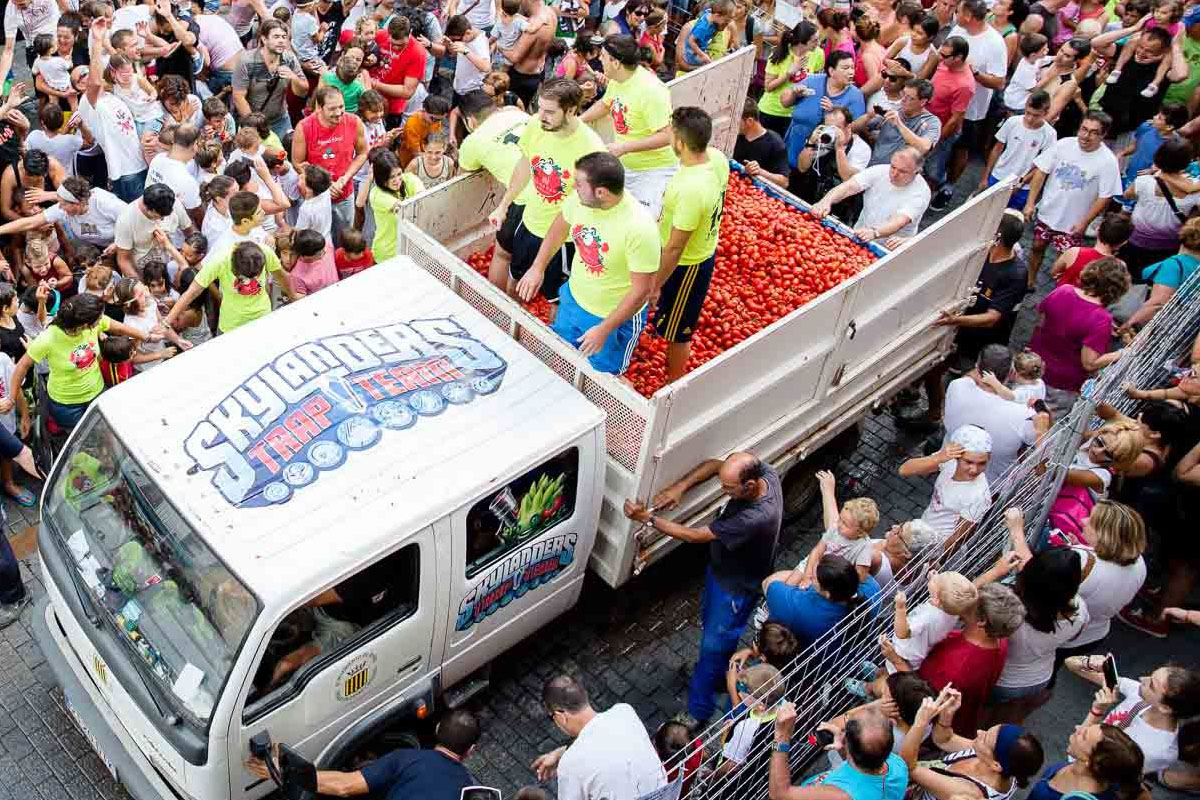 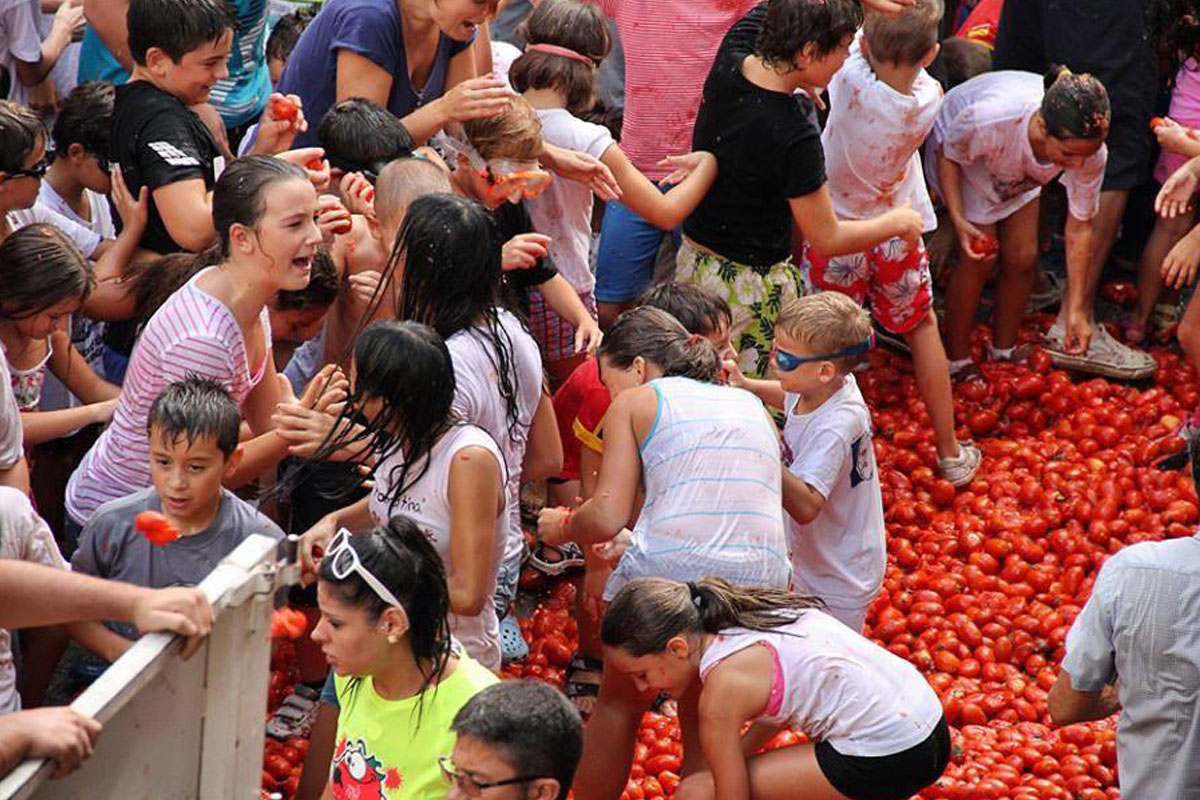 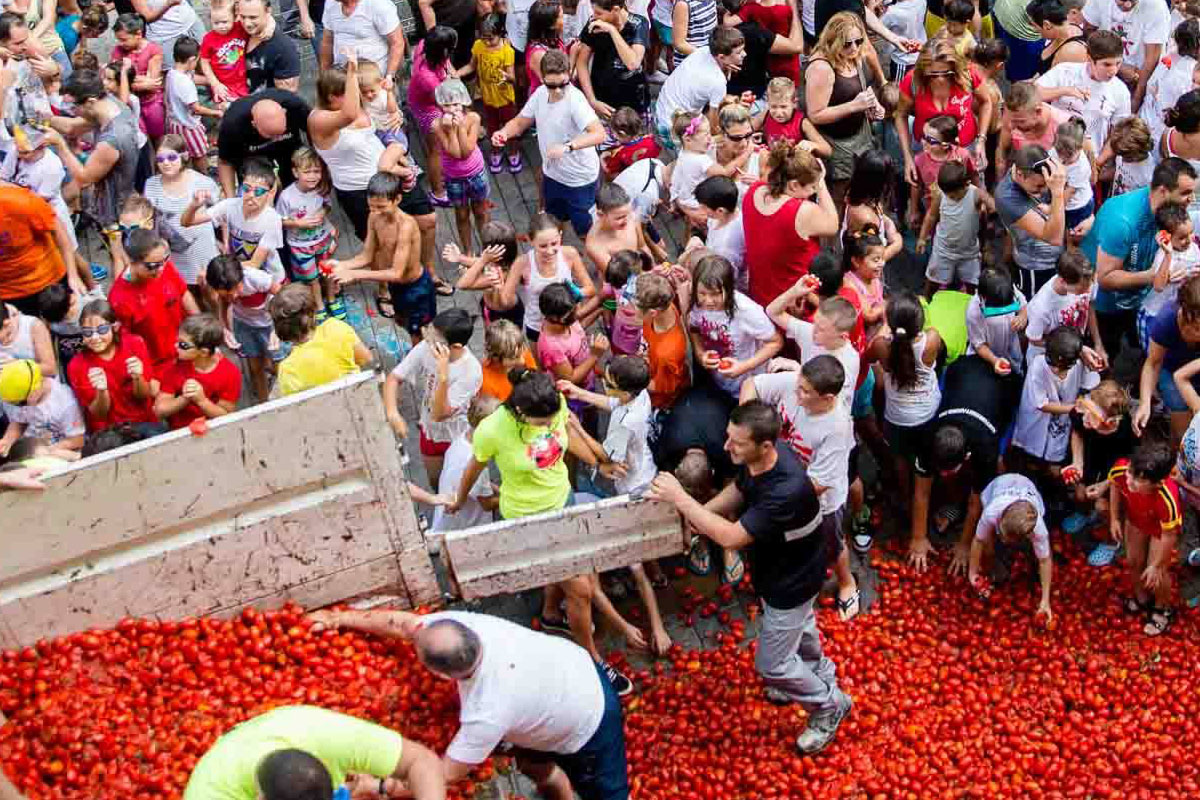 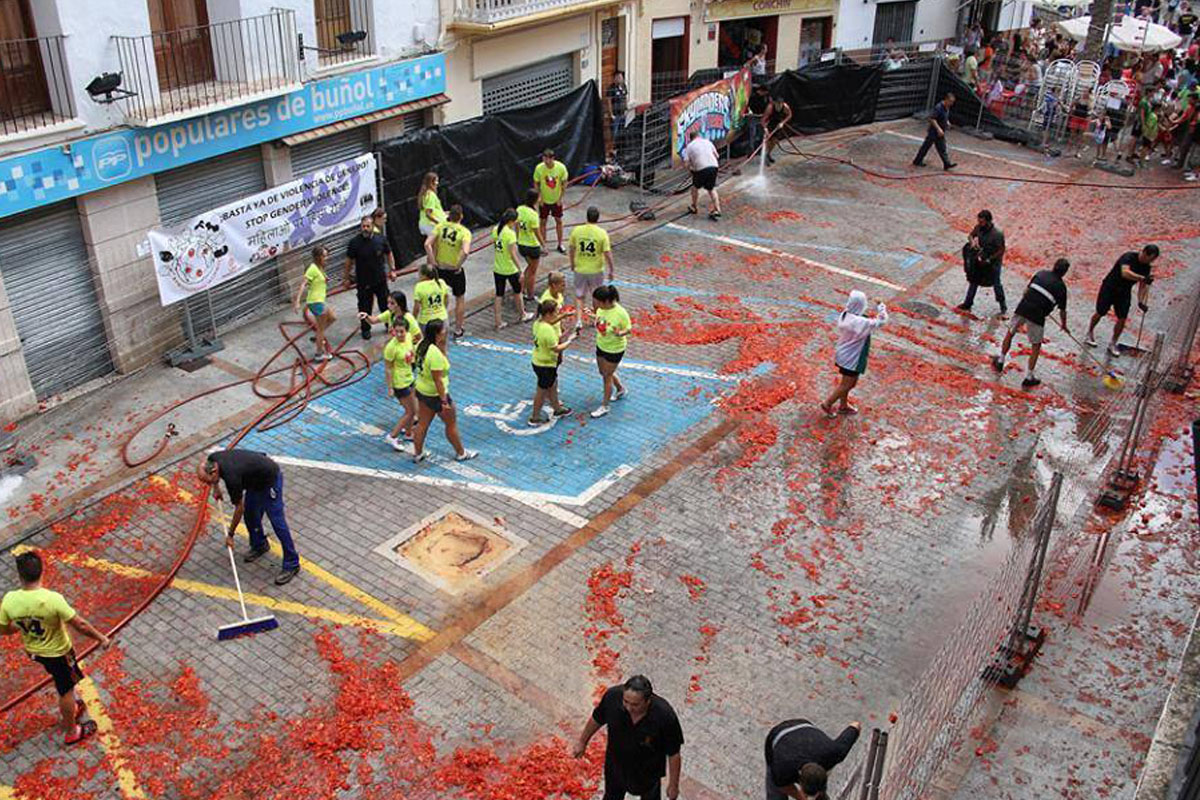 La Tomatina is the only war with laughter and joy